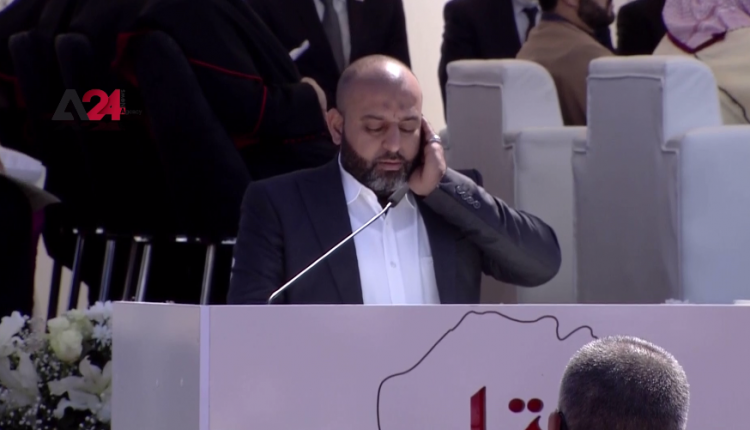 Iraq: The Governor of Najaf: Pope Francis’ first-ever trip to Baghdad is Greater than Historical

The governor of Najaf, Louay Al-Yasiri indicated that Pope Francis’ first-ever trip to Baghdad was historical, adding that it would have a notable impact on the Iraqi nation. He also added that his visit boded well especially in light of the earnest efforts exerted to prepare for such an event. The governor referred to the summit between the Pope and the top Shiite cleric -Ayatollah Ali al-Sistani as “greater than historical” given their international high-profile status. Furthermore, according to the governor, the security forces divided Najaf into several areas, not to mention that the imposed lockdown facilitated the movement of the Pope’s convoy. Moreover, Najaf’s government secured all the necessary preparations for the needed services and the media coverage, where huge welcoming signs and posters of the Pope and Shiite cleric -Ayatollah Ali al-Sistani covered the buildings

1 file(s) 519.07 MB
Download
When you download this material, you are entitled to use it with ARAB24 logo within 3 months from the date of downloading it without using it commercially / renting it / re-selling / re-publishing / distributing it / without the written permission of ARAB24, the exclusive owner of the material.
Contact Our Sales Department for Video Without our Logo: Newsdesk@a24na.com
21
Share FacebookTwitterGoogle+ReddItWhatsAppPinterestEmailTelegramLINEViberPrintLinkedin