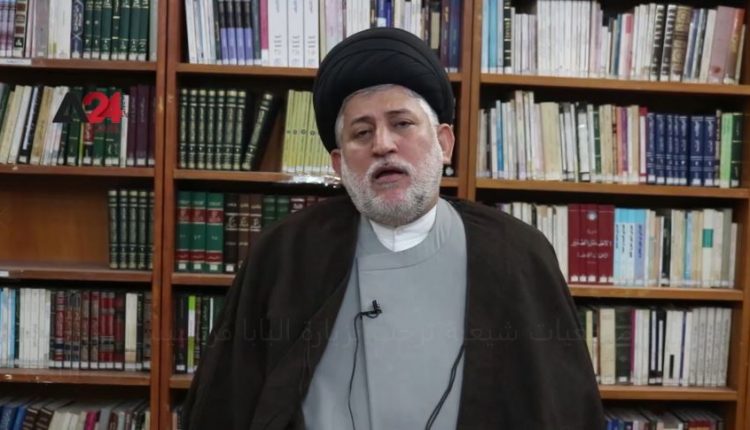 Shiite clerics in Najaf Governorate, southwest of Bagdad expressed their delight over Pope Francis’ visit. During his visit, set on the 6th of March, he will head to Najaf to meet the top Shiite cleric -Ayatollah Ali al-Sistani. The teacher of Najaf’s Hawza, Muhannad Jamal al-Din illustrated that the Pope’s visit aims at promoting peace and love while supporting all segment of Iraq’s society.  Latif Al-Amidi, a member of Najaf’s scientific Hawza, expressed his hopes that the Pope’s visit will set the stage for a more peaceful region. In his 4-day visit, the Pope will pay a field visit to Nineveh plains, a place where thousands were killed and displaced when the area was under ISIS grip in 2014. After seven years, many of those displaced haven’t yet returned to these regions.