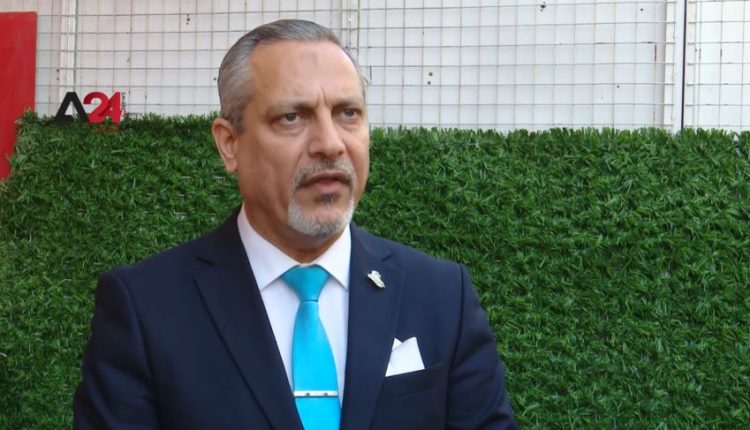 Iraq – Experts: The shelling over “Ain Al-Assad” is a systematic response to the targeting of an Iranian faction in Syria

Two days before Pope Francis’ historic visit to Iraq, the “Ain Al-Assad” air base, that hosts American forces and International Coalition forces in Al-Anbar Governorate, western Iraq, was subjected to shelling with a range of missiles. Experts in Iraqi political matters see that the shelling of the base is a retaliation response on the American forces attack near the Iraqi-Syrian border against one of the factions of the Popular Mobilization Forces. Experts stressed that America’s continuation in attacking of Iran’s militia headquarters will cause some armed factions in the country to precede in targeting American military bases. The commander of the Quds Force in the Revolutionary Guard, Ismail Qaani, had stated that the missile shelling on the “Ain al-Assad” base was an initial hit the most powerful force in the world and it completes the decision of the Iraqi parliament to expel US forces from Iraq.

1 file(s) 78.44 MB
Download
When you download this material, you are entitled to use it with ARAB24 logo within 3 months from the date of downloading it without using it commercially / renting it / re-selling / re-publishing / distributing it / without the written permission of ARAB24, the exclusive owner of the material.
Contact Our Sales Department for Video Without our Logo: Newsdesk@a24na.com
21
Share FacebookTwitterGoogle+ReddItWhatsAppPinterestEmailTelegramLINEViberPrintLinkedin