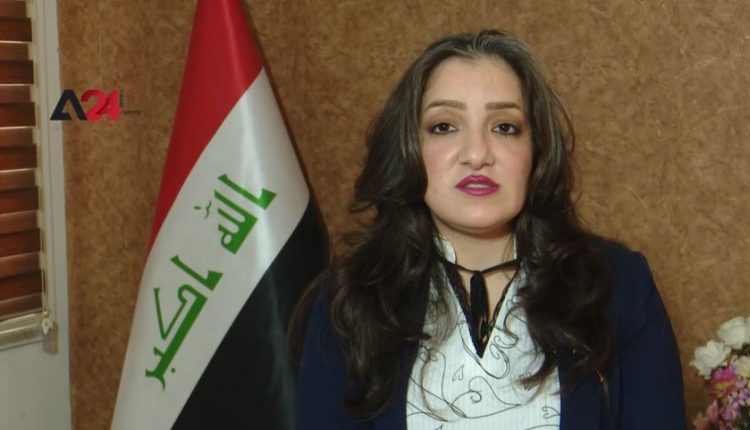 Iraq – Experts: The major challenges to the budget law of 2021 is the scale of the spending and the shortfalls it includes

Economic Experts see that the major challenge in the federal budget law of 2021 is the scale of spending and the financial shortfall that it contains, which prevents it from reaching a vote on it in the Iraqi parliament. On the other hand, they noted that the new budget law exacerbates the tension between the two governments of Baghdad and Erbil, where the latter demands a fair distribution of resources among Iraqis without discrimination or distinction, and in compliance with the Iraqi constitution and its values. This is the result of the central government’s proposal in Baghdad to hand over oil from the entire Kurdistan region to Baghdad to discuss Kurdistan’s share of the budget. The government of Baghdad had previously insisted to hand over federal oil revenues and non-oil products in return for bearing the expenses of the region much like the rest of the governorates, which contributed to a delay in approving the budget.

Iraq: Measures on Journalists’ Movement During the Lockdown Drew Praise and Criticism