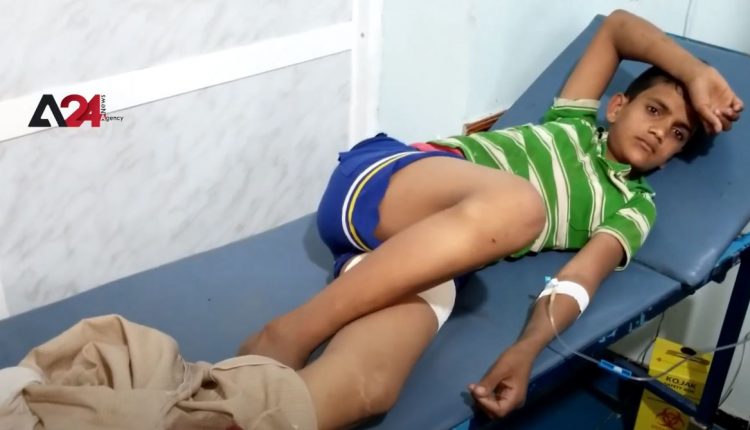 One individual fell dead and three were injured due to a Houthi artillery shelling on a children’s gathering in Al-Rawda neighborhood in Taiz governorate, southwestern Yemen. Medical sources at Al-Rawda Hospital stated that the bombing of the Al-Rawda neighborhood resulted in the killing of a child and the injury of 3 others, including two children who are critically injured adding that the dead child is 10 years old, while the rest of the injured children are between 9 and 13 years old, following the bombing targeted gatherings of children while playing in the residential area, at the sunset of Saturday. Local sources and eyewitnesses reported that the shelling happened from the Houthi areas in the high mountain hills in the Sofitel area, eastern the city, where their fighters have been stationed for around 6 years, and that the populated Al-Rawda neighborhood is often vulnerable to Houthi’s shelling.