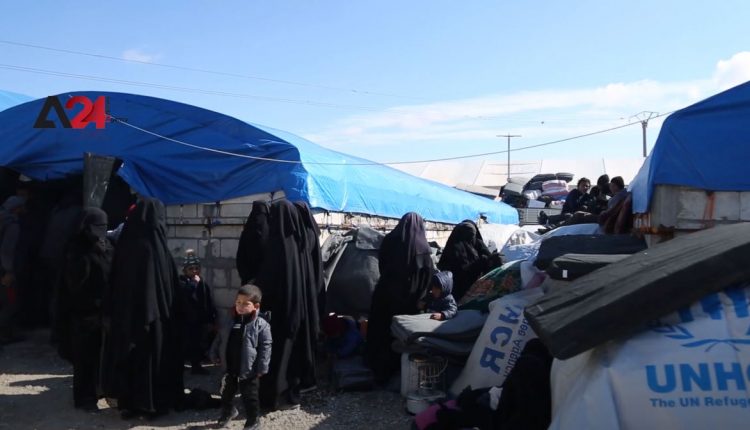 The administration of Al-Hol camp has released a new group of camp’s residents towards Manbij city. The number of displaced departing the camp reached 105 families, involving 345 people, the majority of whom are women and children who have been displaced from their areas in Manbij because of the war against ISIS. Their departure was accepted after the displaced families submitted papers and documents stating that they belong to the areas dominated by the Syrian Democratic Forces in northern and eastern Syria. The camp administration works to prepare a group of displaced people to release them Deir Ezzor city, after verifying their identification papers and not engaging in ISIS hostilities.

Iraq: Mediators Seek to Uphold the Political Process between Washington and Tehran.