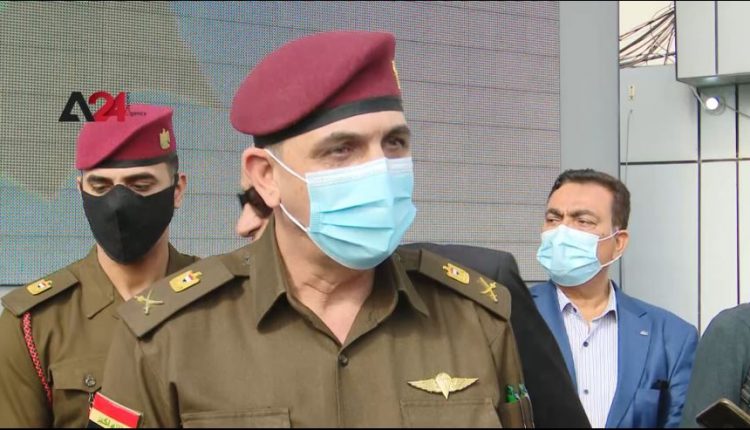 The spokesman for the Commander in Chief of the Iraqi Armed Forces- Major General Yahya Rasool confirmed that the Iraqi Prime Minister Mustafa al-Kazemi commanded to form a joint commission of inquiry with concerned authorities to disclose the mastermind of the rocket attack on Erbil international airport. The spokesman for Iraq’s joint operations commands, Major General Tahseen al-Khafaji illustrated that the commission started the probing but won’t reveal the results now as many proofs need to review and scrutinized. A foreign contractor was killed and five were injured along with an American soldier when rocket fire landed on a coalition air force base in Erbil international airport.  The Ministry of Interior stated that the Iraqi Counter-Terrorism Service, Asayish, and the police, in coordination with the International Coalition had located the rocket launcher, which was placed on a Kia car on the road between Erbil and Kuyar

Iraq: The Governor of Najaf: Pope Francis’ first-ever trip to Baghdad is Greater than…