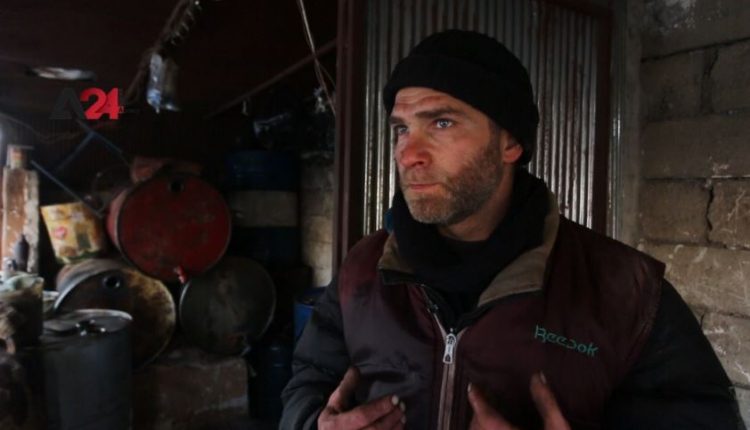 Iranian militias attempt to promote the trend of temporary marriage in Aleppo through its militias that dominate many of the city’s neighborhoods and its countryside. Displaced people from Aleppo stated that the “Promised Day Brigade” of Iran is working to launch offices for temporary marriage, especially in Nubl and Azahara cities, pointing out that with the entry of the Iranian Revolutionary Guard Corps militia, this kind of marriages spread among young people in the city, but the opening of new offices on December 2020 is a new trend.

Yemen – Students at Taiz University make a mural out of glass