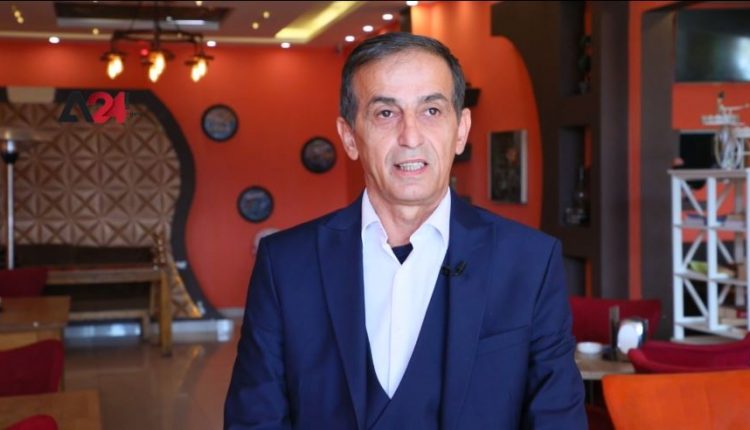 Iraq: Iraq is a Battleground for Iran to settle its old Scores

During 2003, Iraq endured a lot of ordeals, crises, and hardships. However, it was nothing compared to 2020. A year marked with an unprecedented collapse of Iraq in all aspects, in light of pro-Iranian militias’ intervention in Iraq. The spokesman for the Arab tribes in the disputed areas, Sheikh Muzahim Al-Hewitt illustrated that Iraq became a battleground for Iran to settle old scores. He stressed that the reality is unbearable and that it is impossible to go on. The journalist, Abdul Karim al-Jilani underscored the necessity to put a limit on Iranian practices that aim at transforming Iraq into a battleground, warning that some regional countries such as Iran seek to undermine Iraq

Iraq – Experts: The shelling over “Ain Al-Assad” is a systematic response to the…