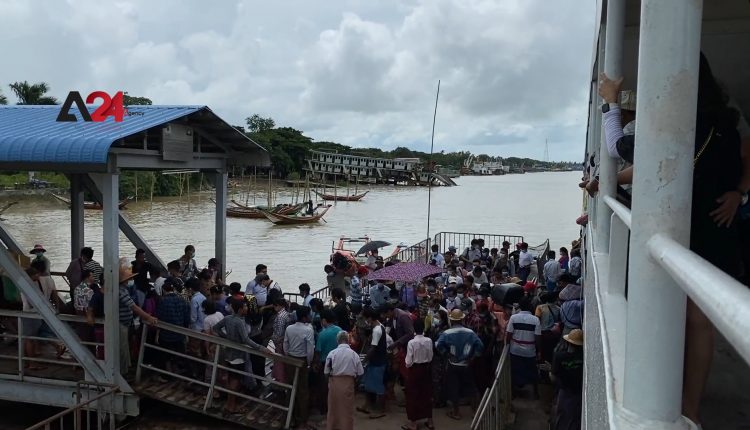 Exploiting Myanmar’s insecurity, China has been working on gaining a greater sway over the unrest-gripped country. By dragging Myanmar into more instability, Beijing has been tightening its grip over investments in the Southeast Asian country in a bid to forcibly resume its Belt and Road Initiative Project (PRI), which had been suspended for five years by Myanmar’s elected government, with the aim of stripping the country of its natural resources. Analysts argue that China is adopting a pragmatic and interest-centered approach to Myanmar, with profit and loss being the only components of Beijing’s strategy on the unrest-hit country. Observers also maintain that China’s BRI project is causing environmental degradation, adding that the people of Myanmar are not benefiting from the Chinese investments implemented in their regions.

Myanmar – Human rights violations by Chinese investors against workers in…

Myanmar – Illegal activities, business on the rise amid lack of official action