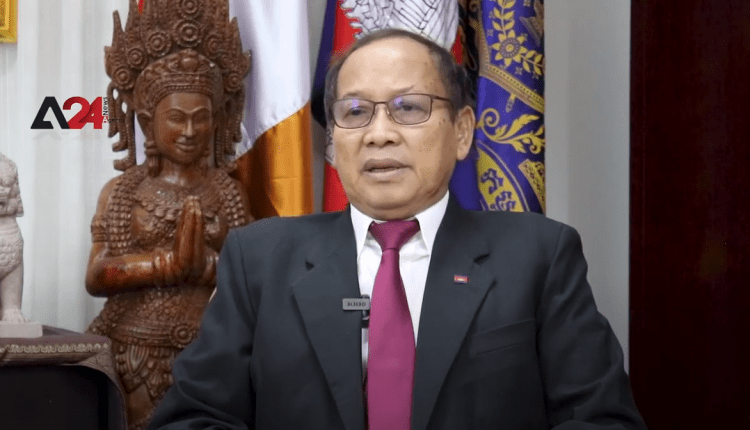 Cambodian government spokesperson, H.E. Phay Siphan, stated during an interview by an A24 news agency that his country cannot wait for the World Health Organization’s Covax program to distribute free vaccines to poor and middle-income countries, as Cambodia has so far vaccinated 25% of the population while it was waiting for program vaccines. “Covax”. This is amid news that the United States has donated 4 billion US dollars to Covax, pointing out that his country has been receiving that Chinese vaccine for a long time, adding that there should be no policy involved in distributing vaccines and that his country does not pay much attention to countries that use the vaccine for political interests, he also thanked the United States and other countries for their contribution in providing vaccines.

Mongolia – Dunnies are the main cause of soil pollution in Ulaanbaatar

Cambodia – Government Spokesperson: No punishment for Chinese who break quarantine in Cambodia

Cambodia – Covid forces women to work in the construction sector