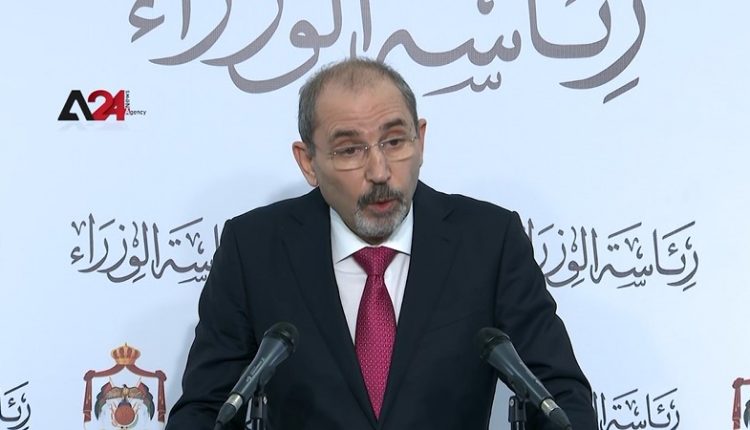 Ayman Safadi, Deputy Prime Minister and Minister of Foreign Affairs and Expatriate Affairs, stated that the security services have been following up comprehensive investigations, carried out by the army, the General Intelligence, and the Jordanian Public Security for a long time, the activities and movements of Prince Hamzah, Sharif Hassan bin Zaid, and Bassem Awadallah targeting the security and stability of the country. Contacts and movements were monitored with external parties to determine the most appropriate time to destabilize Jordan’s security and added that the security services had submitted to the Jordanian king a recommendation to refer the case to state security after investigations showed that there were contacts to destabilize security in Jordan and that the investigations proved that people from Prince Hamzah’s department passed information to outside parties and the so-called foreign opposition, in addition to that there were connections between Basem Awadallah and the so-called foreign opposition to carry out plots that weaken Jordan’s stability. Furthermore, Safadi emphasized that the movements have been completely controlled and investigations are still underway.