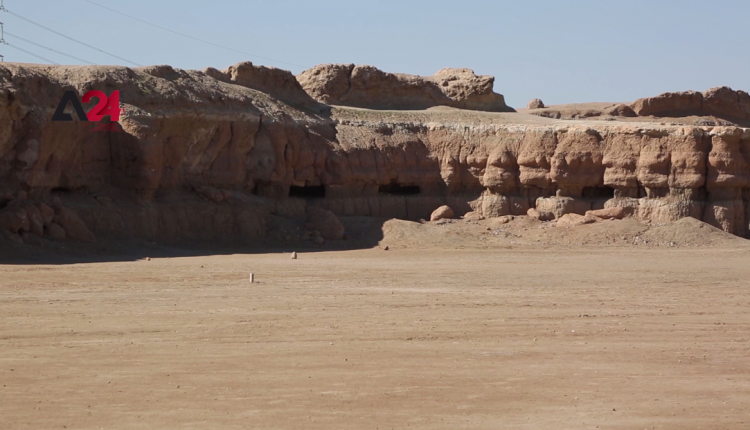 Archeologists and researchers in the Najaf governorate, southern Iraq, have alerted some attempts to demolish the “AL-Tar Caves”, one of Iraq’s most notable antiquities, which extend for about 4 thousand years. And “AL-Tar Caves” are unique caves in the shape of rooms and the one who builds them is unknown. Recently is it has been facing demolition and bulldozing operations to remove it from the classification of archaeological areas so that it can be considered a residential area by distributing its lands. The professor of law, Hamid al-Silawi, stated that the political real estate mafia is behind the exploitation of the archaeological area, following their participation in the bulldozing of palm groves to t them from agricultural lands to residential areas.  “Silawi” pointed out that the value of the area is in its geographical location which increases its price to a fictional rate that tempts all the corrupt and influential.

Thailand- Police to ban protests against the military coup in Myanmar