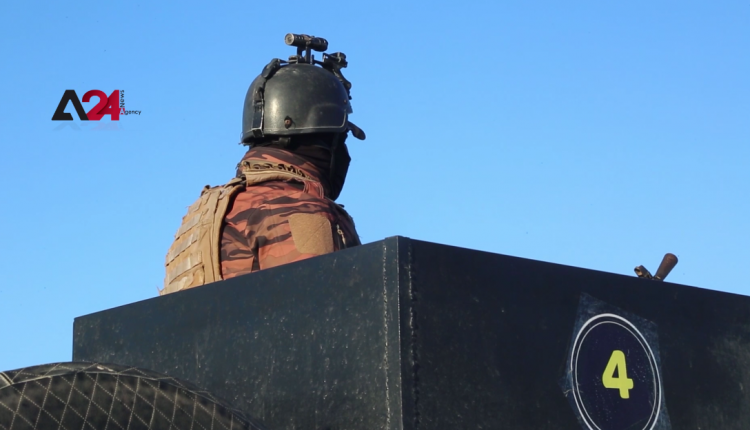 Iraq- “Fake militias”, a new approach by the Iranian factions in Iraq

“Rubu’allah” and “Awli al-Dam” are two groups whose names have lately become circulate in the media after they adopted attacks on Iraqi military bases that include members of the US-led international coalition in Iraq. All these groups’ elements have been loyal to the pro-Iranian major militias in Iraq, which are the Hezbollah Brigades, Asa’ib Ahl al-Haq, and al-Nujaba movement, according to two activities in Iraqi political matter. The activists emphasize that militant groups using this new strategy to avoid the US forces’ retaliation in case the bases that contain members of the US-led international coalition forces are bombed in Iraq. Citizens see that Iran’s strategy in Iraq has changed due to these new anonymous armed groups.

Iraq – The first Lady to run a bakery in Sulaymaniyah