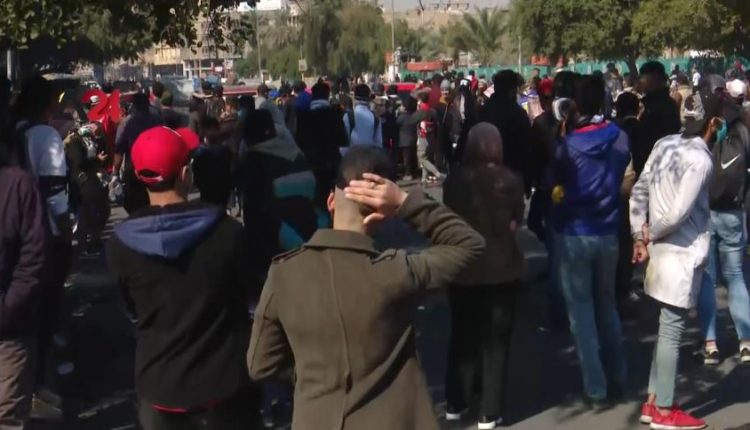 Iraq – Expert: A popular explosion comes to Iraq days ahead

Political experts in Iraqi matters see that the prevalence of corruption in the institutions of the country and the inability of the central government to take serious action in addressing poverty and unemployment will pave the way for a popular explosion and protests that will spread to the central and southern governorates, reaching their intensity to Baghdad. The political analyst, Jasim Al-Gharabi, stated that the inability of the central government in Baghdad to meet its commitments to the demands of the protestors in Tahrir Square contributed to a new wave of protests in other governorates. Meanwhile, Iraq experiences massive protests, primarily led by youth, and are carried out in places that are the incubators of powerful Iraqi political forces, allied with Iran, calling political sectarianism to overcome and reject what they described as corruption.

Palestine – In front of UNRWA, a vigil against the decision of refugees’ aid reduction