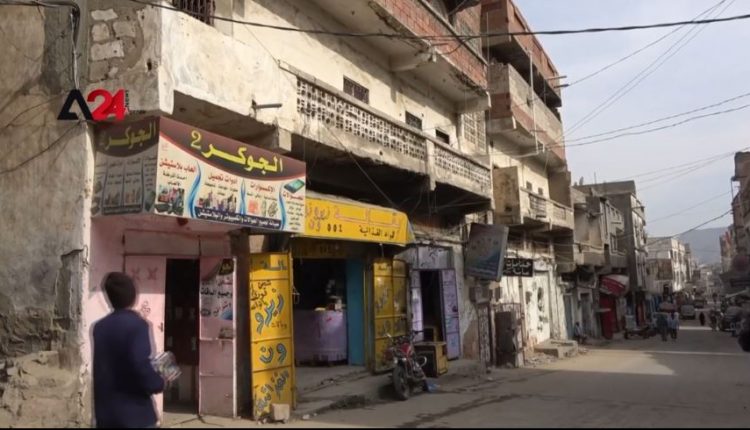 Al Ashbat market, Salh directorate, Taiz, had come to life after the Yemeni army partially lifted the siege on the city. The market swept the dust of war from its streets that were crowded with people and merchants. While the war hasn’t ended in the city, yet the return of a little life brought a slight of hope for the majority of the displaced resident of the market to return to it. The return of the resident occurred two years following the governor of Taiz’s decision to shift the market to protect the lives of the people as the Houthi militia attacks the area continuously with Heavy artillery.

Iraq – Experts: significant presence of regional and international interventions in the parliamentary elections

Iraq – Despite the anguish, the Christians of Erbil prepare to welcome the Pope