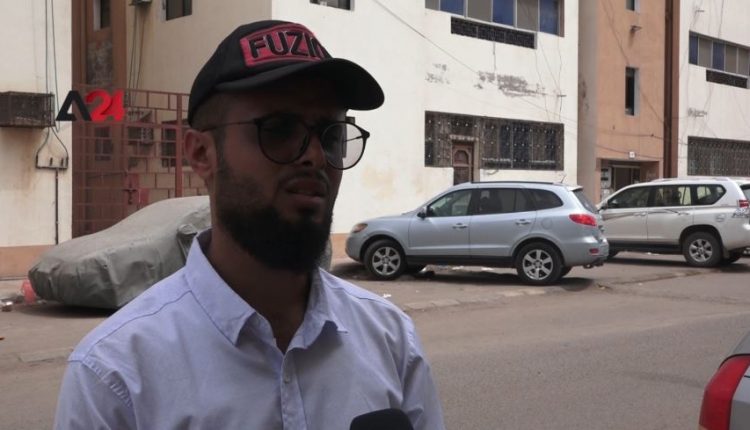 Yemen – Yemenis urgently appeal to end the battle in Marib

Citizens of Aden Governorate, southern Yemen, have urgently appealed for immediate intervention to end the battles carried out by the Houthis in the Ma’rib governorate, northern Yemen, calling on the United Nations to trigger its efforts to put pressure on the Houthis, to end the fight and resume the political process, as had previously been the case of Hodeidah city. They stated that around a million Yemenis have sought refuge in Marib since the war began fleeing the wars, but the latest attack will contribute to a rise in the number of internally displaced people and an exacerbation of the humanitarian crisis. Houthis had previously rejected the US State Department’s call for peace and the end of the war in Ma’rib, for a comprehensive political process to settle the crisis. The Houthis’ spokesperson clarified their rejection due to the inadmissibility of their conditions and justifications, including blocking the Arab coalition airstrikes.

Iraq – Experts: Washington is careful about European mediation over the nuclear deal with Iran