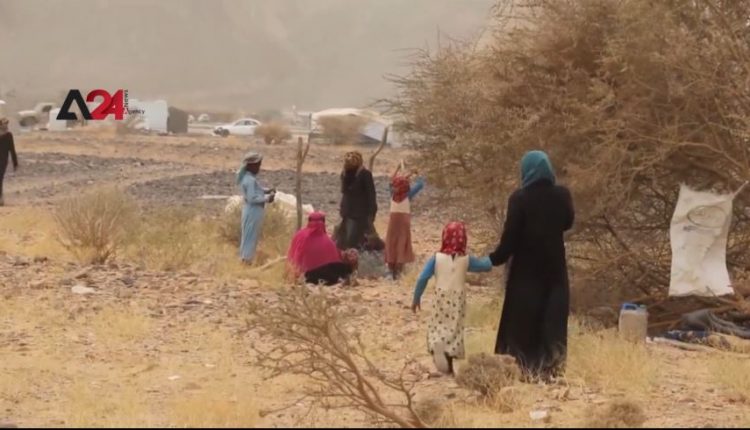 Yemen – The Houthis to target the IDP western Marib camps

The displacement camps in Sirwah, western Ma’rib governorate, are considered within the circle of disputes between the Houthi group and the legitimate government forces, which caused hundreds of their residents to flee again to new areas within the directorate and the Rawda camp. The three IDP camps are (Al-Zour, Al-Sawabin, Al-Mashfa, and other communities in Sha`b Jamila and Faj Al-Malah). Around 1500 families have been displaced from there over the last week, which doubled the misery of the displaced people due to the lack of transportation means to carry their belongings on their movements, as well as the lack of cash to meet the necessary emergency expenses. The Houthis still poses a threat by their attacks and shillings against the camps, which caused civilian casualties among the displaced.

Lebanon: Families of Beirut Port Blast Victims Reiterate That the New Investigator Has no Red Lines in Probing

Yemen: Wrapping Up The fifth Scientific Conference of Dentists in Aden