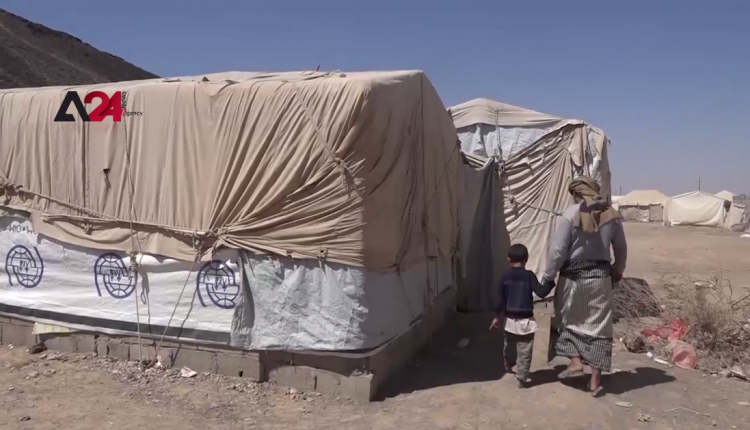 The conflict between the Houthis and the Yemeni government forces in the strategic city of Ma’rib has become an opportunity for thousands of families to flee to other areas and set up new camps, which intensified their misery due to the lack of life’s necessities. The violence has worsened in recent weeks and threatened the Al-Mil camp, western Ma’rib, however according to the Executive Unit for the Displaced in the Governorate, the recent Houthi attack contributed to the displacement of 20,000 people in a new wave of displacement to Marib. The US State Department said that nearly one million Yemenis have taken asylum in Marib governorate because of the conflict in the previous years.

Cambodia- Muslims protest over an attempt to seize their cemetery

Tunisia- Extracting Essential oils in Tunisia is a Source of Livelihood