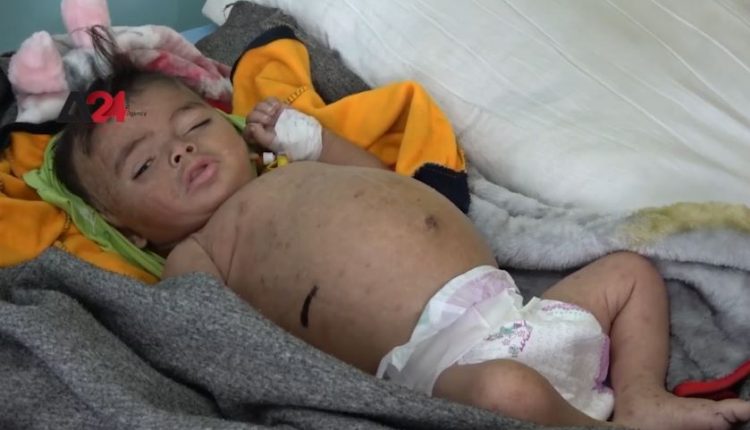 Yemen – Malnutrition rate in Yemen is the highest in the world

With the continuing worsening of the humanitarian conditions in Taiz, that was affected by the war and the siege imposed by the Houthi militia, which contributed to high rates of children experiencing serious, mild, and acute malnutrition, the doctors of Al-Suwaidi Hospital warned that half of the children of Yemen will suffer malnutrition this year and hundreds of thousands of them might die because of the lack of humanitarian aid as according to the head of the hospital’s ambulance department, in 2021, 519 cases of meningitis were received, including four deaths. This follows an alert provided by international organizations associated with the United Nations that severe malnutrition threatens children under the age of 5 in Yemen in 2021, including nearly 2,3 million children.

Palestine: “Jamal Shakhtar” A story of A Successful Innovator that Went Beyond Palestine’s Borders