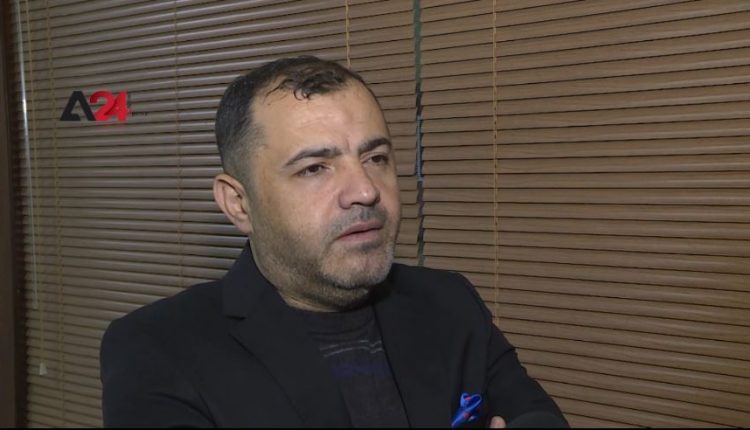 Jordan – Experts Iran is among the countries to violate human rights

The former Jordanian ambassador to Iran, Bassam Al-Amoush, stressed that the Iranian regime doesn’t have any kind of democracy despite their media manipulation to show the democracy in the presidential elections, yet the results are decided in favor of the turbans. He pointed out that the regime’s egregious violations of human rights reflected in jails full of political prisoners and journalists, as well as executions, and the assassinations of its enemies by the Iranian regime abroad. Experts stressed that it is difficult to speak of freedom inside Iran because it doesn’t exist; the regime’s liquidation, executions, and suppression policy are the evidence.

Tunisia- The First 5-Star Hotel for Pets in Tunis