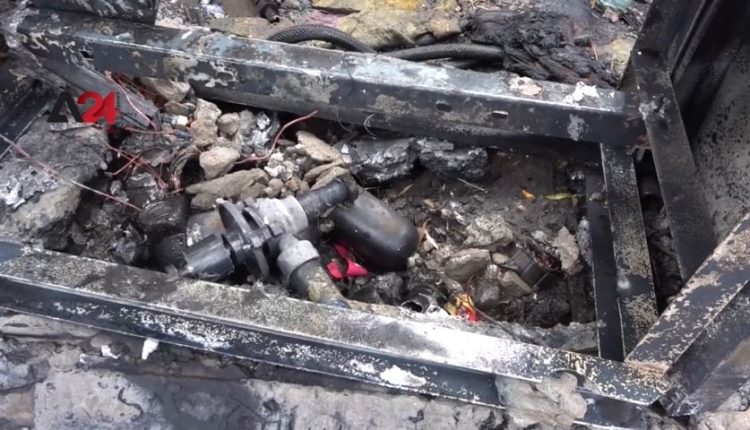 Artillery shelling by the Houthi militia on several residential areas in Taiz left 3 people injured. Public Relations and Moral Guidance official, Raed Al-Sharabi, stated the shelling centered on residential areas, western of the city, on the Al-Muroor neighborhood in particular on which many shells fell near the General Passports building. The shelling sparked a fire at one of the gas stations in the same neighborhood, leading the security authorities to close the passport office and temporarily suspend transactions, expecting further casualties.