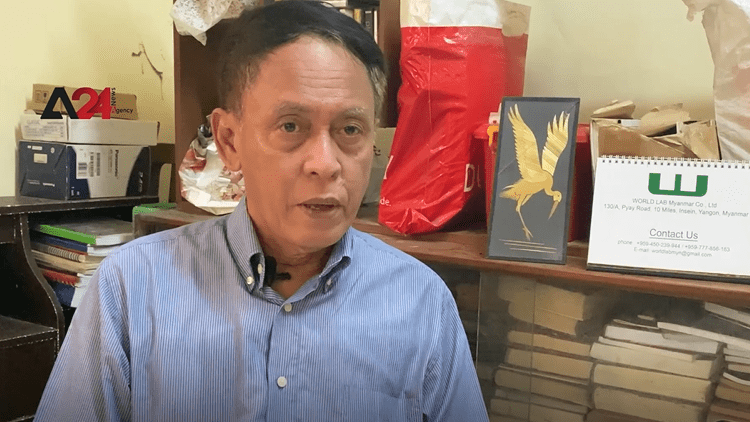 Myanmar’s military junta agreed with China on the Belt and Road project as the first foreign investment ever since the coup, in March, while Beijing is seeking to accelerate the execution of the projects amid significant opposition, after most foreign investors departed Myanmar following the coup, where China got the opportunity to invest more, taking advantage of the chaos in the country. The political analyst, Khin Zaw Win, believes that the military council, which committed crimes and violations against the people of Myanmar is suffering from financial crises and a lack of resources after the international community called not to deal with it and it provided China with support and cooperation to implement its projects in the country so that they continue carrying out their military campaigns. It is reported that Myanmar has attempted to limit the implementation of China’s projects of the Belt and Road Initiative and to reduce its expansion over the past few years.

Myanmar – Human rights violations by Chinese investors against workers in…

Myanmar – Illegal activities, business on the rise amid lack of official action