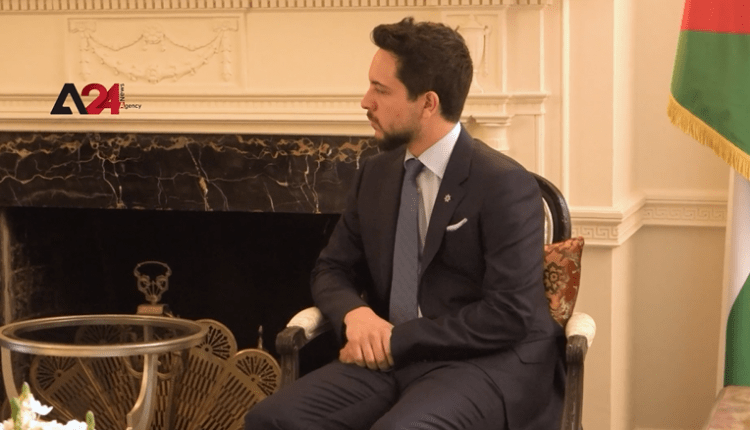 In his latest visit to the White House, His Majesty King Abdullah II met a number of high-profile figures in the US administration to address matters of mutual concern. US Vice President Kamala Harris hosted his majesty and they discussed means to boost strategic partnership between the two countries. His majesty met also U.S. Defense Secretary Lloyd Austin to discuss the latest regional developments along with the regional and international war on terrorism. Moreover, his majesty held talks with Secretary of Homeland Security Alejandro N. Mayorkas on the possibility of joining U.S. Customs and Border Protection’s Global Entry Program which will provide Jordanian participants expedited travel to the United States. During his majesty’s visit to Washington, he also met Treasury Secretary Janet Yellen to discuss boosting bilateral ties and strategic partnerships. During which, the secretary reiterated the deep-rooted partnership between the two countries while shedding light on the economic challenges that Jordan has tackled

Mongolia- A tourism complex to establish in Khovd province

Palestine: On Eid al-Adha, Only A Few Kids in Gaza Can Afford Paying for outdoor Games

US-Upon King’s Arrival to the US, Jordanian Residents Gathered to Welcome his Majesty