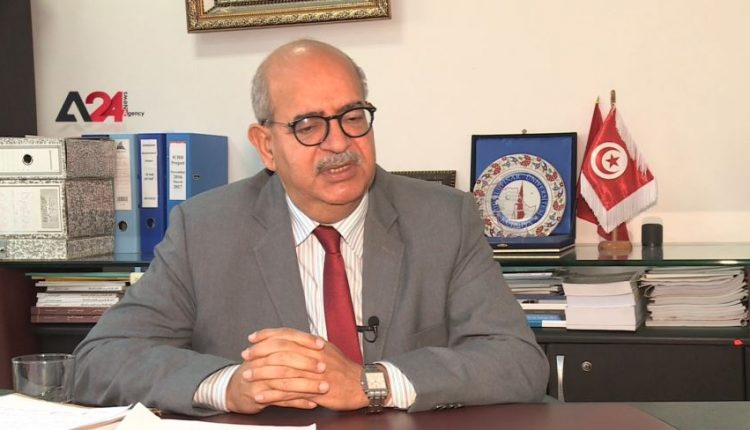 The Tunisian parliament is in an ongoing state of chaos and conflicts that has recently disrupted the public sessions. Samir Delo, a Member of Parliament, stated that the chaos in Parliament has undermined its image among Tunisian public opinion, pointing out that the tensions in Parliament have hindered the passage of draft laws and legislations that facilitate the work of the government, most notably the approval of foreign loans. Observers concluded that the dome of the parliament has become a field to settle political and ideological scores among the deputies.

Tunisia – Political attempts to clamp down on the Tunisian media

Tunisia- In Tunisia, E-commerce and Traditional Commerce’s Advocates are at Odds