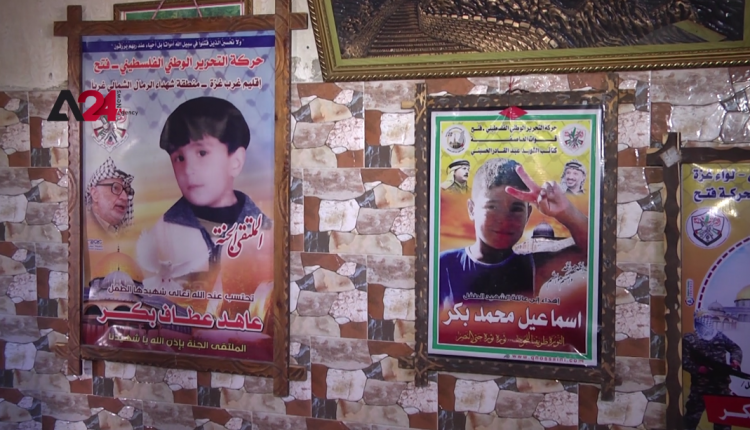 Palestinian human rights organizations and Baker’s family, who is one of the war crimes’ victims, are pinning hopes that the International Criminal Court will launch a probe into alleged Israeli war crimes in Palestinian territories before the end of the current month. The director of the Palestinian Center for Human Rights, Raji Sourani expressed his hopes that before the end of the current month, the court would launch the investigation, which entails examining the admissibility of evidence and gleaning information. Six years ago, Baker’s family lost four kids in Israeli strikes that targeted the Gaza coast. The family stated that those criminals should be held accountable. Human rights’ groups formed an alliance to document Israeli war crimes during its aggression on Gaza in 2014. These documents will be referred to the International Criminal Court to hold it accountable

Iraq – Exhibition of “Handmade Art” in Sulaymaniyah, a local movement to overcome unemployment

Palestine – With his amputated arm, he challenges the disability, “Al-Daour” from medic…