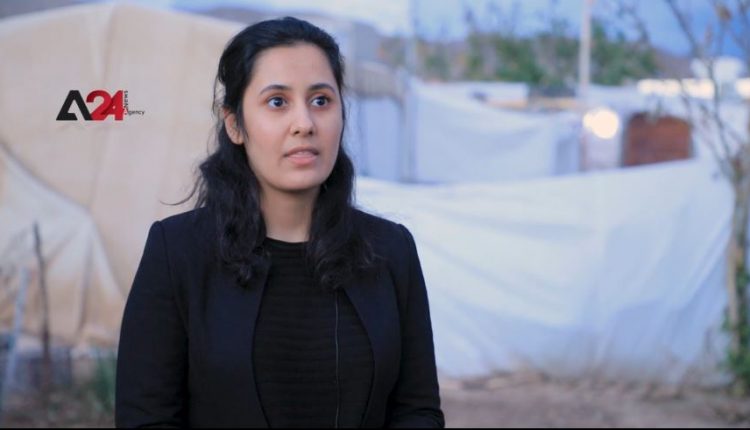 Iraq – Crush the life out, is what Yazidi’s women seek in Iraqi displacement camps

The Yazidi refugee camps in Iraq frequently experience a series of suicides, and according to officials, in the Dohuk governorate, Iraqi Kurdistan, 9 suicidal attempts were recorded in camps of displaced Yazidis within just 2 months; Kashi, a Yazidi girl, who had tried to commit suicide justified females attempts to terminate lives is due to psychological reasons related to the despair that the displaced have endured, as they have lost hope of returning to their homes, and are hopeless about life in tents for around 7 years of displacement in addition to the absence of job opportunities and a decent life. Manar Selo, human rights defender, added that the reported cases of suicide in the camps are for women, who are victims of violence and slavery during the time of ISIS dominance, besides the killing of many of their relatives by ISIS, and their long stay in the camps, that has increased their misery. Around 300,000 Yazidis reside in the camps, most of them in the Kurdish areas, based on official statistics.